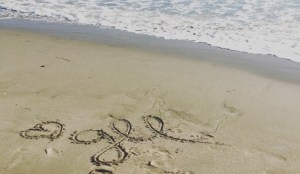 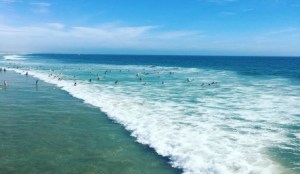 Friends! You have no idea how excited this post makes me. I started Goldilonglocks for so many reasons, but one of them was that I tend to be a “talker” as my boyfriend and mom like to tell me. I have lots of thoughts, feelings, ideas; I’ve always been a social person in most all situations. I’ve envied bloggers for quite some time – loving how they have an outlet to pour their passions and ideas into. For some reason, I just never thought of starting a blog, nor did I have the time to think of my true passions and potential while working so many hours at my last job. Now that I have created this whole GOLDILONGLOCKS brand, I know that blogging will be such a big part of my heart. I want to be able to share behind the scenes thoughts, ideas, pictures, stories etc. of what I post on Youtube! Thank you all for being part of my journey.

Enough of the intro, let’s get down to it. This first vlog, (well technically second if you watched my little twilight concert vloggy) I wanted to show you guys how I take all of the pictures for my Instagram! My photographer, Manfrotto, is the hottest stud I’ve ever seen. JK, he’s my tripod, and I guess I should call him an “it”, lol. Anyways, I seriously take this tripod with me everywhere, since it folds up and is so convenient. It’s for my iPhone and it’s helped in so many sitautions that I’ve wanted to capture a memory ie. big groups when everyone wants to be in the picture, or even date nights!

I also have a big confession. If you read my about me section, you know that I’ve worked in TV commercial casting for over 6 years now (I started after freshman year of college). I was SO used to putting other people on camera, that I felt a tad uneasy when other people photographed me one on one. I had started to feel so used to being behind the the scenes. When I started GOLDILONGLOCKS, I bought Manfrotto, and it really helped me break that barrier of getting in front of the camera again. Since I was in control of the image and no one needed to be there, watching, I was able to warm up to the idea. That was months ago, and now Manfrotto is my homeboy. Really. And just like that, my five year old self that loved being in front of the camera, with underwear on my head or re-enacting the latest SNL skit, is back in action. 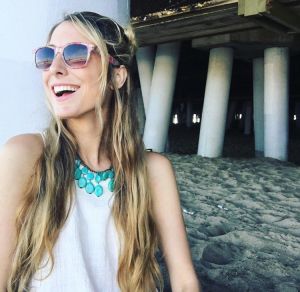